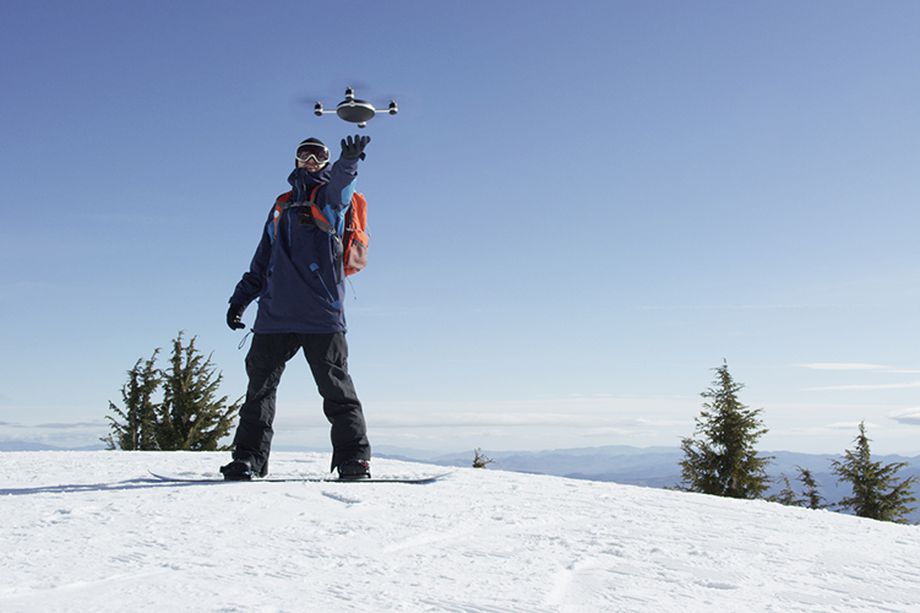 There are some truly whimsical, fantastical ideas you see on product crowdfunding sites like Kickstarter. Sometimes they turn out to be the real thing. But often, if it seems to be too good to be true, it is. 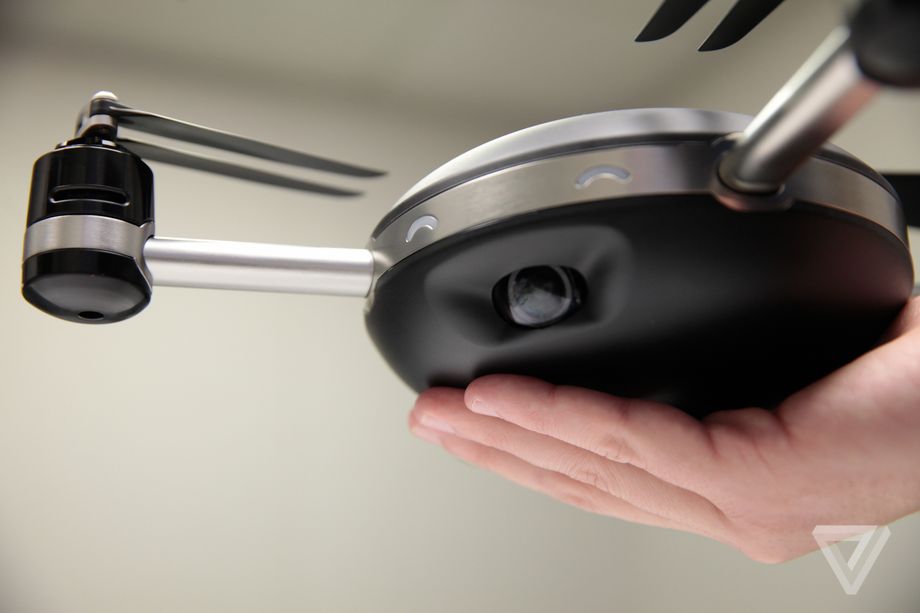 Exhibit A would be the Lily Camera. This drone camera platform promised to be a self-guided robot that you could simply toss into the air, and it would follow you around filming the subject. The founders had the right pedigree as alums of Berkeley. They had media attention, recording more than 60,000 pre-orders in 2015. There was even a stellar proof-of-concept video, in which the Lily flies back to the owner when flung off a bridge and then lands in your hand when you stretch it out.

The problem is: it was fake. The founders were even "caught" on record with emails showing a premeditated discussion
about how to avoid being caught "if we decide to lie publicly."

This should be a cautionary lesson to startup founders, for whom "fake it 'till you make it" could well be gospel. In the Lily case, it ultimately meant filing bankruptcy on the same day it was sued by the District Attorney of San Francisco over the false and misleading advertising.

After lots of advocacy, and a few false starts, investment crowdfunding is coming to Texas. Regardless of what happens…